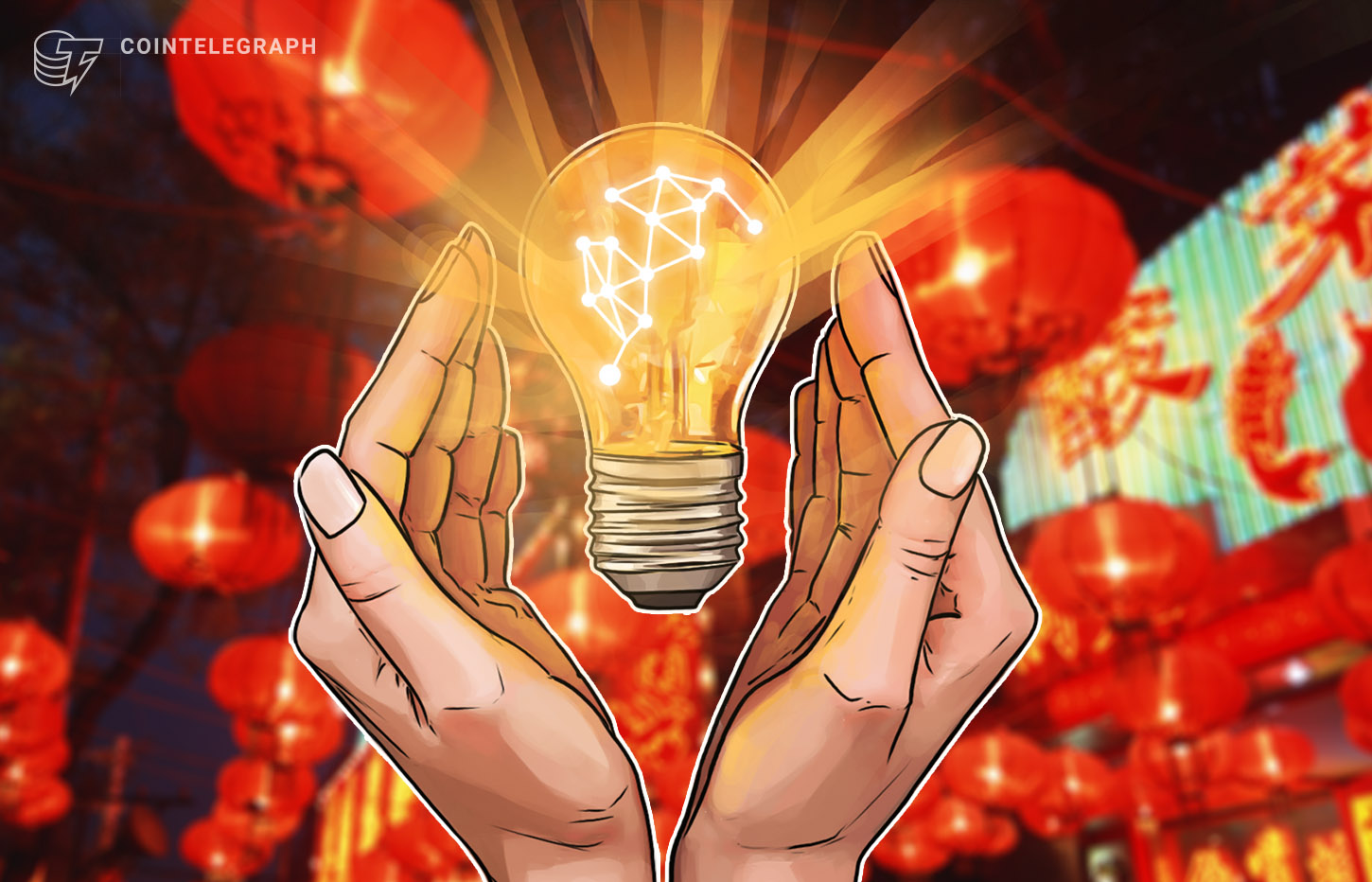 The municipal government of Beijing has unveiled a 20-point plan to accelerate the development and deployment of distributed ledger technologies (DLT) and turn Beijing into both a global and national hub for blockchain tech.

According to an announcement published on July 1, the plan seeks to “promote theoretical innovation, technological breakthroughs, […] talent cultivation,” and “create new economic growth.”

The government will provide continued financial support for the plan throughout its course.

The Beijing Blockchain Innovation Development Action Plan 2020–2022 outlines the city’s intent to solidify itself as a global leader in both private blockchain innovation and public DLT deployment by the end of the next year.

Fostering a good business climate for blockchain innovation is cited as a top objective of Beijing, with “cultivating a group of unicorn enterprises” listed among the plan’s goals.

To promote innovation, the city will establish a “blockchain industry innovation development base” spanning the city’s top districts for financial and technological innovation.

Beijing also plans to promote the establishment of standards of practice for the blockchain sector.

The city hopes to “cultivate a group of unicorn enterprises and leading enterprises with global influence” through its initiatives.

The plan outlines initiatives to support research in key areas relating to DLT — including cryptography, high-performance computing and chip technology.

Beijing will establish a blockchain-focused research and development institution that will work closely with China’s existing research institutions and universities. The Beijing Blockchain Research Institute will be tasked with researching the “performance, security, privacy protection, scalability, and data authenticity” of DLT platforms.

Beijing’s government also seeks to encourage “research institutions, universities, and enterprises to build on […] blockchain” and contribute to the creation of an “independent and controllable underlying open-source technology platform.”

In addition to fostering private innovation, the plan outlines numerous public applications for DLT, including developing a blockchain-based directory system, digital identity platform, government data-sharing platform, and unified social credit applications — all of which will be capable of cross-chain interaction.

“We will be the first to focus on real estate registration [and] unified electronic bills in the field of finance and taxation,” the announcement added, emphasizing the reduced costs and efficiency savings offered by DLT-based solutions.