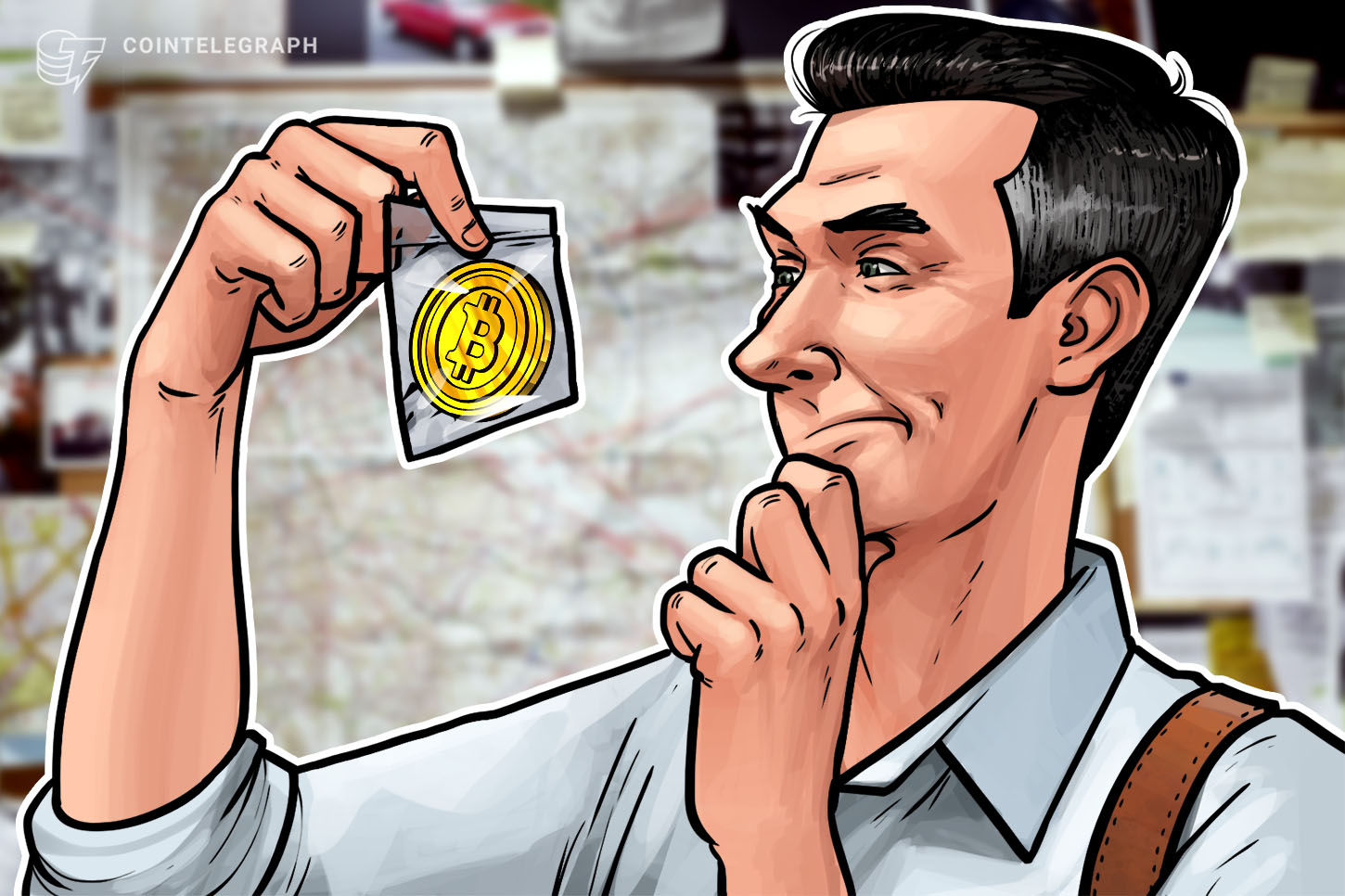 Recent Bitcoin (BTC) transactions sent from an 11-year-old wallet were not those of famed computer scientist Hal Finney, as confirmed by Finney’s wife Fran.

“Very odd,” Fran Finney told Cointelegraph when questioned on the recent transactions sent from a Bitcoin wallet that, prior to today, sat untouched for more than a decade. “These were not coins my husband mined and we had nothing to do with this,” she added.

Hal Finney died from amyotrophic lateral sclerosis, or ALS, in 2014. Finney’s wife Fran works with the ALS Association, an organization devoted to finding a cure for this dreadful disease.

Who was Hal Finney?

Hal Finney helped develop Bitcoin during the project’s earliest days. Finney assisted in coding Bitcoin during its inception and was one of the earliest miners on the network.

Prior to his work on Bitcoin, Finney worked on a number of other innovative endeavors, such as the PGP encryption framework. Bitcoin’s pseudonymous founder, Satoshi Nakamoto, also reportedly sent Finney the first ever Bitcoin transaction shortly after the network launched in 2009.

Many crypto participants think Finney himself is Nakamoto — a claim that Hal steadfastly denied on multiple occasions.

Was it Martti Malmi?

Martti Malmi, also one of Bitcoin’s earliest developers, also denied moving the BTC. “I found Bitcoin around April [2009]”, Malmi said in a May 20 tweet directed toward Cointelegraph. The wallet in question predates Malmi’s involvement by two months.

Was it Marshall Hayner?

Metal Pay CEO Marshall Hayner, another early miner, alluded that he did not move the coins either. The early adopter said he did not enter the Bitcoin scene until November 2009. However, he also noted to Cointelegraph that “If it were me I wouldn’t say,”

“The real miner will most likely never admit it. They have a large wealth of coins and they don’t want to be targeted. I can confirm I was mining in 2009, but I won’t ever publicly disclose my crypto holdings.”

Affirming his certainty that the recent transactor will never admit to the activity, Hayner said “They don’t want the negative attention and potential criminals targeting them,” continuing that “They would rather be known for their contributions to blockchain, or not known at all.”

Cointelegraph’s recent interview with computer programmer John McAfee revealed that he is 99% certain of Nakamoto’s identity, although he is not willing to spill the beans.

Jeffrey Albus contributed to this article.