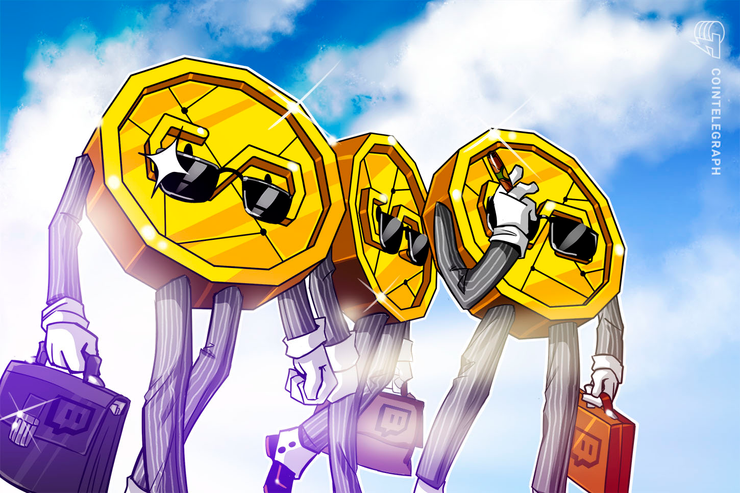 Blockchain-based payments service MenaPay updated its mobile app to add support for Twitch donations, according to a press release shared with Cointelegraph Turkey on Dec. 27. Twitch viewers are now able to use their MenaPay mobile app to tip their favorite Twitch players while watching their streams with MenaCash, a USD-pegged stablecoin built by the same team. This move comes weeks after MenaPay let streamers use MenaPay app to collect donations on a blockchain-based environment.

Per the release, the digital gaming industry grew into a giant online space where more than 3.7 million streamers share their experience with their audience on Twitch. Viewers have the option to support their favorite streamers by either donating in while they stream, or becoming a paid subscriber. MenaPay’s blockchain-based mobile payment service uses QR codes to enable viewers to donate Twitch streamers in seconds.

“Introducing MenaPay to Twitch streamers as a way to collect donations was a critical milestone in strengthening the bridge between the gaming community and blockchain technology,” said MenaPay CEO Cagla Gul Senkardes. She added:

“Following the announcement, we saw incredible demand from Twitch’s viewer base, which also wants to use a simple means of donating. We made the necessary advancements and updated our app to support the gaming community further. Now, viewers can also integrate their MenaPay app with Twitch and make their donations from their smartphones in seconds.”

Twitch has a love-hate relationship with crypto. As previously reported by Cointelegraph, the game streaming giant removed Bitcoin and Bitcoin Cash support from the platform in March, only to reenable them in June. The blockchain-based internet browser Brave also supports tipping on Twitch, along with YouTube and Twitter.

DLive is another blockchain project that aims to support the gaming community in a decentralized way. Rewards and marketing company Refereum has partnered with decentralized streaming platform DLive to reward gamers for creating and watching content. Per the article, players can earn rewards by engaging with live streams.

The gaming world is not the only place where crypto donations count: Cointelegraph reported in October that Agatha Bacelar, a candidate for the United States House of Representatives in 2020, is open to crypto donations.