Brave, a major privacy-oriented rival of popular browsers like Google Chrome and Firefox, now automatically redirects users to check out archived versions of pages that were removed from the web.

Starting from Feb. 25, Brave browser users can instantly access archived content of “missing” pages on the Internet via Wayback Machine integration on the Brave desktop browser.

In order to unlock the new feature, Brave has partnered with popular nonprofit digital library The Internet Archive, or Archive.org. The new feature debuted on Brave browser version 1.4 and is only available on desktop for now. Archive.org revealed the development in a Feb. 25 blog post.

A portal to the Internet’s history

Founded in 1996 with the purpose of offering permanent access to historical digital data, the Internet Archive has archived over 900 billion URLs alongside 400 billion web pages to date, and keeps adding hundreds of millions pages each day.

As a result of native Wayback Machine integration on HTTP 404 responses within the Brave desktop browser, users are now automatically offered to read an archived page instead of the traditional “Page Not Found” notice. If a page is missing or has been taken down, Brave will show the following notification:

“Sorry, that page is missing. Do you want to check if a saved version is available on the Wayback Machine?”

As such, Brave users will further be able to scroll through older versions of the page in case they have been archived on the Wayback Machine. Brave claims to be the first browser with built-in Wayback Machine support so far. Indeed, other popular browsers like Safari, Chrome and Firefox only currently support the feature via browser extensions. 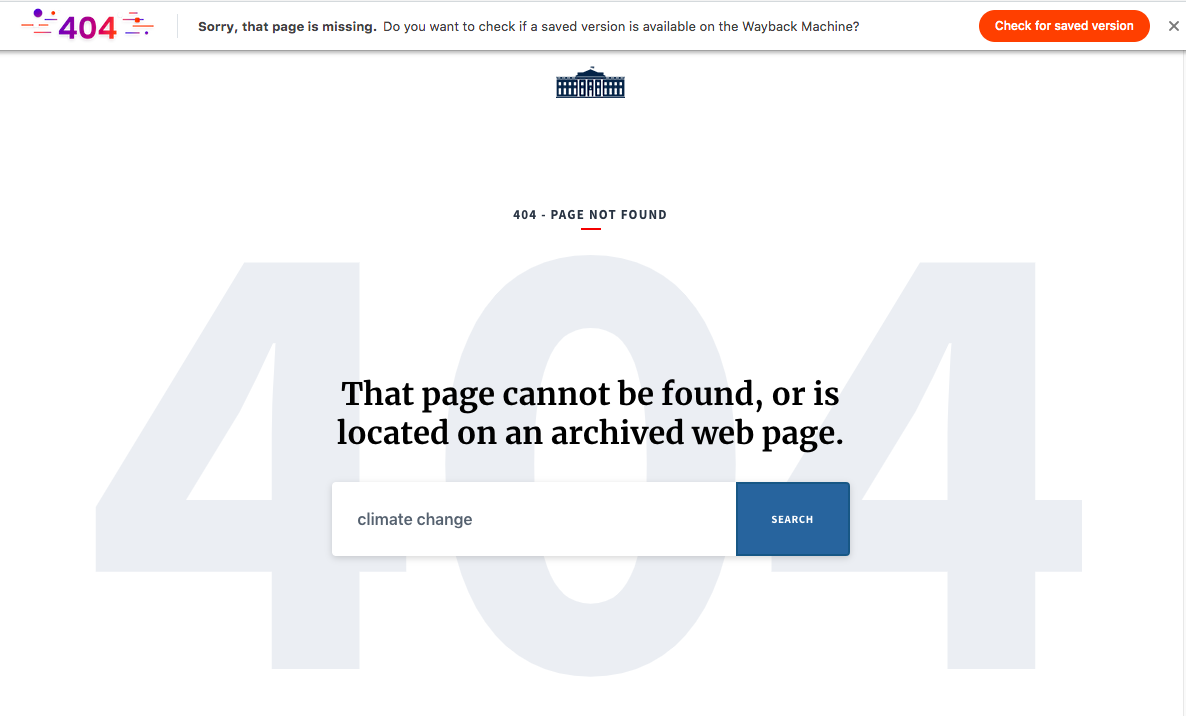 Brave and the Internet Archive’s partnership dates back to 2017

As part of its close relationship with Brave, the Internet Archive has expressed its positive stance to user privacy online. Their team wrote in the statement:

“We are grateful for their commitment to user privacy, helping advance alternatives to the current ad-supported Web, and focusing on improving the overall Web browsing experience. We applaud Brave’s leadership in these efforts and look forward to working with them on other ways to help make the Web more useful and reliable.”

The news comes amid a new comparative study proving that Brave browser is the best browsing solution among six popular browsers including Google, Safari and Firefox when it comes to privacy. As user privacy online has been increasingly discussed, Brave browser is apparently becoming more and more popular around the world. As reported previously, Brave browser saw its monthly active users almost double from 5.5 million in 2018 to 10.4 million in 2019.